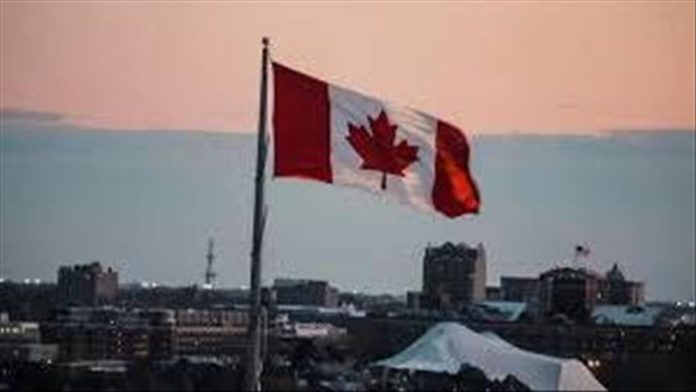 Pro sports in Canada took a strong stand against racism and the police shooting of Jacob Blake by cancelling Stanley Cup hockey playoff games Thursday and Friday, as well as suspending a Toronto Blue Jays baseball game and several others.

In a joint statement released an hour before the New York Islanders and Philadelphia Flyers were slated to take to the ice in Toronto, the NHL Players Association (NHLPA) and the league said the game would be postponed. A later game between the Vancouver Canucks and Los Vegas Knights to be played in Edmonton, Alberta was also cancelled, as were two games scheduled for Friday.

The players requested the cancellations and the league supported the move.

“Black and Brown communities continue to face real, painful experiences,” the statement read. “The NHL and NHLPA recognize that much work remains to be done before we can play an appropriate role in a discussion centred on diversity, inclusion and social justice.”

The Hockey Diversity Alliance – formed earlier this year and including some NHL players – tweeted that the postponement was an important statement.

“We strongly feel this sends a clear message that human rights take priority over sports,” the tweet said.

A Major League Baseball game Thursday between the Toronto Blue Jays and the Boston Red Socks was also cancelled, along with as many as six other games in protest against the Blake shooting.

Blake, a Black man who appeared to have been unarmed, was shot seven times in the back by police in Kenosha, Wisconsin last weekend. He remains in hospital with serious injuries.

The US National Basketball Association was the first pro league to cancel games over the shooting.