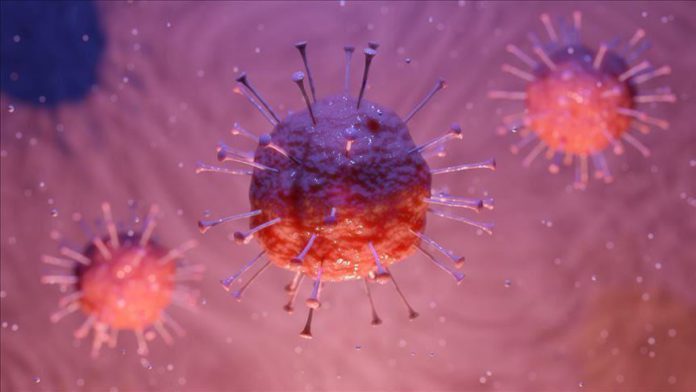 Using the system, Dr. Kamran Khan, a University of Toronto researcher and member of the Infectious Disease Division of St. Michael’s Hospital, and his team of 50 researchers were alerted to the coronavirus outbreak in Wuhan, China on New Year’s Eve.

The computer program algorithm picked up a blog post that told of a 20-person pneumonia outbreak in Wuhan. It took only seconds for the program to analyze airline schedules and pick 20 places that were in the path of the virus. As it turned out, 12 of those places were the first to report the presence and outbreak of COVID-19.

When the virus was detected in Bangkok, Thailand on Jan. 13, Khan said it set off alarm bells.

“If you see a case show up outside of Wuhan in another country, it’s telling you that the outbreak is much bigger than a couple dozen cases,” he told the Canadian Press. “That’s the moment we were quite concerned.”

The software combs through hundreds of thousands of news reports in 65 languages every day, seeking to uncover information on disease trouble spots. BlueDot’s speed is of the essence as the world has been slow to react to possible pandemics.

“We are in unchartered territory, as a microscopic virus is now disrupting our entire planet,” Khan told Anadolu Agency in an email Monday.

“The COVID-19 pandemic has revealed the need to implement systems that proactively manage infectious disease risks which, in our rapidly changing world, are increasing in frequency, scale and impact.”

Canada, as with medical researchers in other countries, is racing to develop a vaccine for the coronavirus.

Approval for clinical tests in Canada

Health Canada has approved a clinical trial of a potential vaccine. But while miracles do happen, it is usually a lengthy process to get the end result, normally five to seven years, said Dr. Scott Halperin, director of the Canadian Centre for Vaccinology at Dalhousie University in Halifax, Nova Scotia.

Soon, a possible vaccine that showed early promise when tested on 108 Wuhan residents – it was found to be safe and created an immune response – will be given to Canadians at Dalhousie. An agreement was reached to test the vaccine, which is a product of China’s CanSino Biologics Inc.

But the tests come with a caveat.

“We are still a long way from this vaccine being available to all,” said Prof. Wei Chen from the Beijing Institute of Biotechnology in China.

As the world awaits a vaccine, Khan’s BlueDot has become famous, featured on the ’60 Minutes’ TV show broadcast on US network CBS and by Bloomberg news service.

The new technology acts as an early warning system and could not come at a better time as Khan said the shrinking world where people travel internationally will be attacked by future severe viruses.

“And it is with enhanced preparedness that we can get ahead of these threats to create a healthier, safer and more prosperous world,” he said.