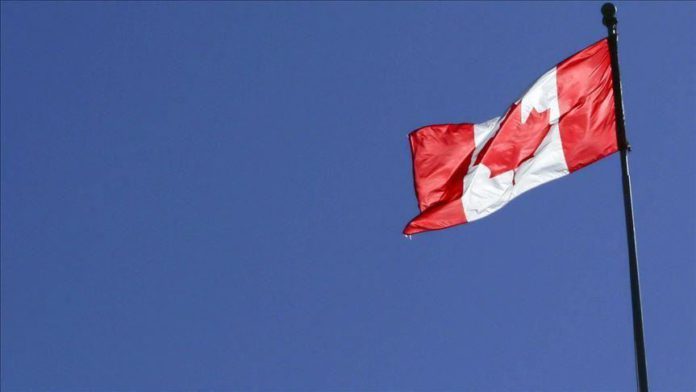 The family of an Indigenous woman fatally shot by police are expected to arrive Monday in New Brunswick, searching for the truth surrounding Chantel Moore’s death.

“We all want answers,” Amy Charlie, who grew up with Moore in British Columbia, told CTV News in an interview, Sunday. In Tla-o-qui-aht nation’s culture, Charlie is considered to be Moore’s sister since the two were so close.

The circumstances that led to the 26-year-old’s death are sketchy.

What is known is that Moore was killed Thursday after police were called by a relative to do a “wellness check”, often concerning people who have mental health issues and may harm themselves, at her home in Edmunston, New Brunswick.

The police version of events is that an officer arrived and encountered a woman who ran onto her apartment’s balcony wielding a knife. Moore threatened the officer and he responded by shooting her five times.

Edmunston police said the officer had to act to “defend himself” but the family is not convinced that is a factual recounting of what happened.

The family noted that Moore was petite and non-violent, with “no mental health issues,” said Nora Martin, the sister of Moore’s biological grandmother.

But the family and a coalition of Indigenous chiefs said they want a more thorough probe.

“We have to know the circumstances,” Martin said. “We can’t go with what the RCMP say. We don’t believe that Chantal attacked him. There is no way in the world she would attack anybody.”
Urquhart said: “decisions on the next steps will be taken after the investigations have been completed. He did not specify what those steps would involve.

“It was a wellness check and someone died,” he said. “I can’t process that.”

Moore had recently moved to New Brunswick from British Columbia to be with her mother, Martha, who was raising Moore’s daughter, Gracie, a five-year-old.

Native leaders have long charged their peoples are often the target of discrimination and racism when dealing with police. Moore’s shooting is a prime example, said Congress of Aboriginal People National Chief Robert Bertrand.

“(Her) tragic killing…during a wellness check has vividly shown all Canadians that Indigenous peoples in Canada continue to face a very different set of circumstances when interacting with police and justice systems in Canada,” he said.

His assertion was echoed by Assembly of First Nations national chief Perry Bellegarde.

“We need to find out whether race played any role in the police response and whether a less extreme use of force should have been used,” he said. “This young First Nations mother did not need to die.”