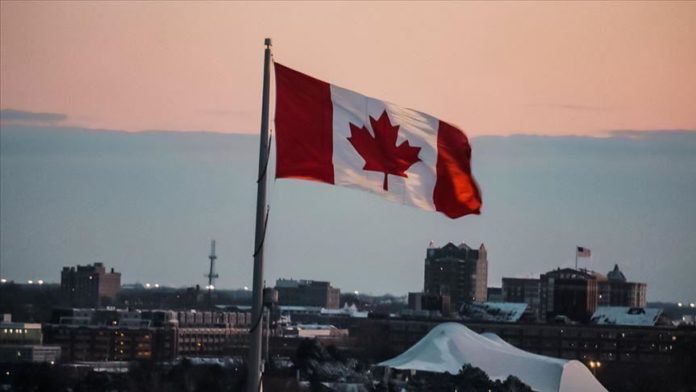 Following the murder of a caretaker at a Toronto mosque earlier this week, the head of a Muslim organization called Thursday for the government to do more to “eradicate this scourge” of white supremacism in Canada.

Mohamed-Aslim Zafis was stabbed to death Sept. 19 and a suspect is in custody.

While Prime Minister Justin Trudeau expressed his condolences and said it was concerning the incident was tied to Neo-Nazism and Islamophobia, words must be followed by action, said National Council for Canadian Muslims (NCCM) Mustafa Farooq in an email to Anadolu Agency.

“We can all stand together and raise our collective voices to demand action,” he said. “We will not stand by as white supremacist groups organize to attack us. I ask you today to join us in demanding that our government do more to eradicate this scourge from our country.”

Zafis, 58, was outside the door of the International Muslim Organization of Toronto Mosque, keeping tabs on the number of worshippers entering in accord with health regulations concerning the coronavirus pandemic, when he was stabbed.

A man who endorsed the views of an online neo-Nazi group has been charged with first-degree murder.

“They (the group) worship Hitler as a god figure,” said Evan Balgord, the head of an anti-hate organization that monitors and fights hate groups.

Farooq said the murder has rekindled fear in the Muslim community following similar events like the 2017 attack on a Quebec mosque that killed six and injured 19. It was one of the worst mass killings in Canadian history.

“(P)erhaps what has been more difficult to see is the fear that is freshly reverberating in our communities across the country these past few days as the sanctity of our place of worship has been violated,” he said.

Farooq urged the government to ban the hundreds of white supremacist groups in Canada, stop organizations from using social media to mobilize and crack down on white supremacists’ violence.

He also said political parties should “enshrine taking action on white supremacist violence as part of their platforms.”

The NCCM started an online petition to demand action.