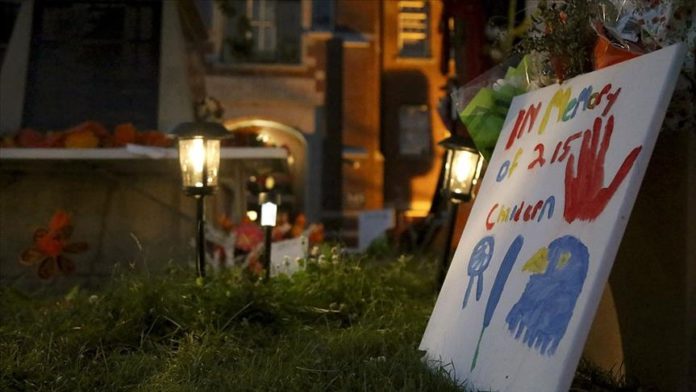 As the crisis in Canada over residential church schools continues, one of the most important wishes of the indigenous people — the disclosure of the schools’ records — was finally answered Sunday.

Federation of Sovereign Indigenous Nations (FSIN) Chief Bobby Cameron said the records of at least 13 schools will be released by the Catholic Church.

“It’s welcoming news and it’s a start for other churches right across Canada to do the same — release those records to the survivors and descendants,” Cameron told CTV News.

“They are listening,” Cameron said. “The amount of pressure we’ve been putting on them, it’s working, and we are going to continue to be vocal for our survivors.”