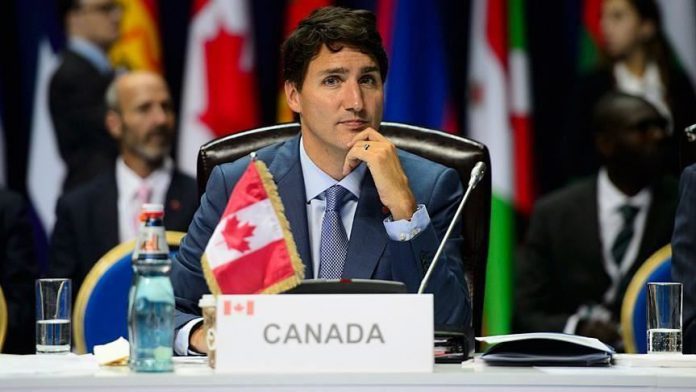 Canadian Prime Minister Justin Trudeau said Wednesday it was a “somber day” after a plane leaving from an airport in Iran crashed shortly after takeoff, killing all 176 people on board, including 63 Canadians.

“Canadians across the country were shocked and saddened,” he said. “They had so much potential, so much life ahead of them.”

Answering reporters’ questions, Trudeau said while it was “too early to speculate on the cause” of the crash, he could not rule out that the plane had been shot down.

US citizen dies in Egyptian prison

UN says at least 108 civilians killed in Tigray airstrikes since...