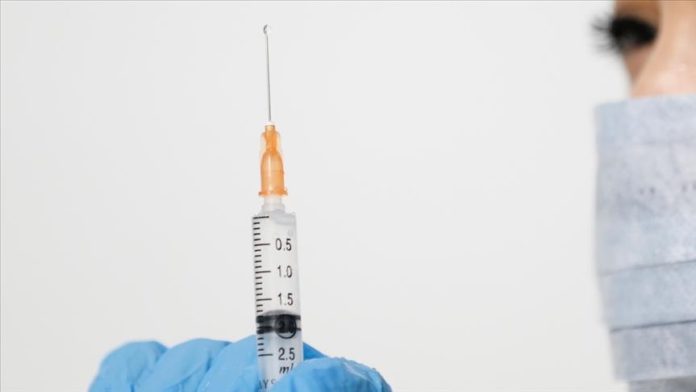 With Canada within hailing distance of 21,000 virus deaths Monday and experiencing a vaccine shortage, the government announced its plan to take 1.9 million doses from COVAX, the worldwide vaccine-sharing program intended mainly for poorer countries.

But the decision has met with a firestorm of negativity both from within Canada and without.

Critics insist the COVAX vaccines were targeted to go to lower-income countries that could not afford them, not rich ones like Canada.

“It was always understood from the outset that this was not a source of vaccines for the rich and wealthy countries of the world,” said Stephen Lewis in a televised interview, Sunday. Lewis is highly respected in Canada and is the former UN special envoy for HIV/AIDS in Africa.

The cacophony of criticism was also heard from Canada’s political opposition parties, Oxfam – a global relief agency that battles poverty – and Doctors Without Borders.

Lewis said the Canadian government move is a “desperate effort” to obtain millions of doses as pharmaceutical companies cut deliveries even though they signed contracts to provide vaccines to Canada. About a million of Canada’s total population of 38 million have been inoculated to date.

But there is a loophole in COVAX that Canada has used to obtain vaccines.

Canada invested $440 million in the COVAX program, joining more than 180 countries, with about half being lower-and middle-income countries. The U.S. and Russia did not join the program.

Vaccines can be drawn by any COVAX member country and Prime Minister Justin Trudeau said it was “always intended” that Canada could follow that path.

But Lewis said Trudeau’s actions are contrary to the spirit of the COVAX plan.

“I don’t think the international community believed for a moment that Canada would exercise that right because it’s such a violation of the needs of the developing world,” Lewis said. “It is just morally and practically wrong.”

Oxfam said Canada’s accessing COVAX vaccine stores was politically motivated after it has had trouble obtaining vaccines from Moderna and Pfizer despite the contracts for a total of more than 100 million doses.

Dr. Jason Nickerson of Doctors Without Borders said the move by Canada to get vaccines before higher-risk populations elsewhere was indefensible.

To date, Canada is the only G7 country to access vaccines through COVAX. The program has accumulated about 2.3 billion doses and 1.8 billion are targeted to poorer countries, with those in Latin America and the Caribbean first in line.

US top lawyer leaving office amid clash with Trump