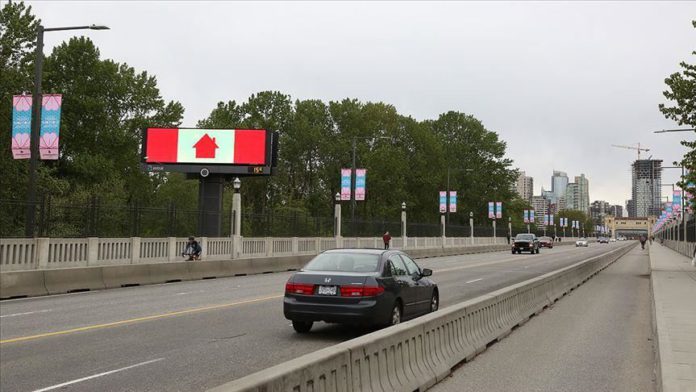 As well, Finance Minister Bill Morneau introduced new federal aid for Canada’s largest employers. The loans are for companies with more than CAN$300 million in annual revenues and who are looking for $60 million or more in bridge financing to keep solvent, stave off bankruptcy and retain workers.

But there are restrictions – the company must not be going through insolvency proceedings, the money must be paid back, companies cannot have been convicted of tax evasion in the past and funds must go to employees, not used as bonuses for management or pay “excessive” salaries to executives.

During his daily press conference Monday, Prime Minister Justin Trudeau commented on the new corporate finance aid and stressed the funds are loans only and “not bailouts.”

“Ideally, private-sector lenders are adequate for the needs of large businesses,” he said. “But in an extraordinary situation when that isn’t always enough, we must act to prevent massive harm to Canadian workers and families and the Canadian economy.”

The pandemic has now infected 70,895 Canadians, with 32,486 recovered and 5,000 deaths, according to a running tally by US-based Johns Hopkins University.

While the number of virus cases and deaths continues to rise, the 10 provinces have each introduced their own schedules to slowly ease restrictions designed to reopen the economy.

In Ontario, Canada’s most populated province, retail outlets that have entrances facing streets to allow curbside delivery of merchandise were allowed to open, and the province also lifted the ban on visiting parks but during daylight hours only.

In Quebec, thousands of elementary schoolchildren were allowed to return to school except in Montreal where the city has been hard hit by the virus.

But attendance is not mandatory and strict rules set the class size at a maximum of 15 students and the desks are set so that an individual is six feet from classmates.

Quebec also opened daycares and many retail businesses outside of Montreal.