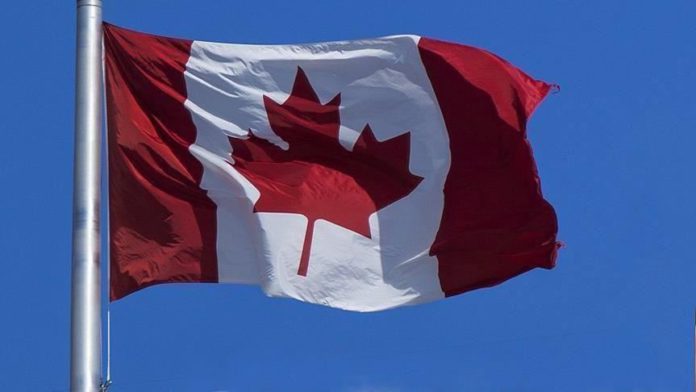 A close Canadian associate of murdered journalist Jamal Khashoggi has been warned by police that he may be marked for assassination or kidnapping by the Saudi government.

Omar Abdulaziz, a prominent critic of Saudi Arabia, has proven a thorn in the side of the Saudi regime for years and has incurred the wrath of the Kingdom’s Crown Prince Mohammed bin Salman (MBS).

Abdulaziz, 29, is now firmly on the radar of MBS.

In an interview Sunday with the UK newspaper The Guardian, Abdulaziz said he was warned by the Royal Canadian Mounted Police (RCMP) of a possible plot against him.

“[RCMP] received some information regarding my situation that I might be a potential target,” said Abdulaziz, who is in exile in Canada. “MBS and his group or – I don’t know – his team, they want to harm me. They want to do something, but I don’t know whether it’s assassination, kidnapping, I don’t know – but something not OK for sure.”

This is not the first time Abdulaziz has found himself the target of the Kingdom.

In 2018, the Citizen Lab at the University of Toronto told him that his cellphone had been hacked, most likely by the Saudis. After the hack, some friends and family of Abdulaziz found themselves in a Saudi jail.

But the tactic failed to stifle Abdulaziz.

“So many people are scared,” he told the CBC in 2018. “Someone has to [stand] against this. And I do believe that things are going to be changed soon.”

That has not happened, at least not yet.

In 2009, he arrived in Canada on a scholarship to study English at McGill University. But he became more disenchanted with the Kingdom’s repression of its people and he took to YouTube and Twitter to express his dissatisfaction. He has a large Twitter following.

In 2013, the scholarship was revoked but he was granted political asylum in Canada as he continued his criticism of the regime.

The danger warning this week has special significance, said his lawyer, Alaa Mahajna.

“In his previous contacts with the Canadian government, he was always informed about the general threats and risks to him, but this time it is different,” said Mahajna. “The warning about serious threats to his life was different this time. It was formal and conveyed with a clear sense of urgency and advice to take precautions. It felt more credible and more concrete.”

Meanwhile, the Saudi Arabia regime has continued to deny that it is complicit in the murder of Abdulaziz’s friend, Khashoggi.

Instead, the Saudis insisted the killing was the result of a “rogue operation” and five people were sentenced to death and three others were jailed.

But in March, Turkey announced indictments against 20 Saudis for the Khashoggi murder.

Khashoggi was silenced by murder, but Abdulaziz said he feels secure in Canada.

“At the end of the day, I’m fine. I’m OK here in Canada,” he said. “I hope that they’re not going to do anything stupid.”