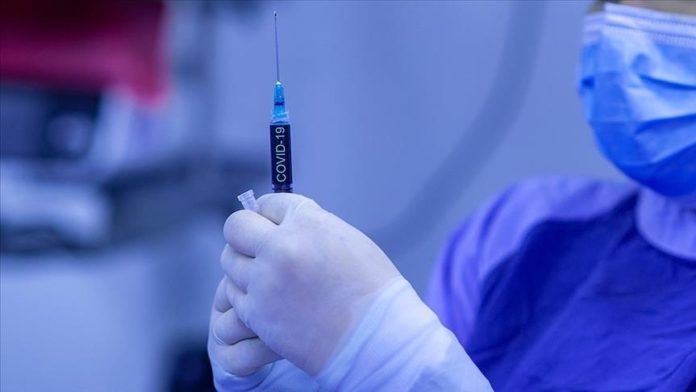 As if that news was not bad enough, on the weekend the country reported its first cases of the new strain of the virus, which first appeared recently in the UK.

It was discovered in the capital city of Ottawa, Vancouver Island in British Columbia, and east of Toronto in Ontario, where the first two cases were diagnosed, Saturday. The province of Ontario went into lockdown on Dec. 26.

The variant strain of COVID-19 is believed to be more contagious, but scientists do not think it is more deadly and also that the vaccine now being administered in Canada and other countries will provide protection from it.

Scientists also said the virus could continue to mutant into new strains.

“While earlier data suggests that these new variants may be more transmissible, to date there is no evidence that they cause more severe disease or have any impact on antibody response or vaccine effectiveness,” the Public Health Agency of Canada said in a statement, Saturday.

Health authorities at first said they could find no link between the new strain of the virus cases and travel. But that changed Sunday after an investigation discovered the two cases near Toronto occurred after the couple came into contact with a person who had recently arrived from the UK.

The infected person in Ottawa was found to have recently traveled to the UK and in British Columbia, authorities said the cases linked to a person who flew from the UK to Canada on Dec. 15.