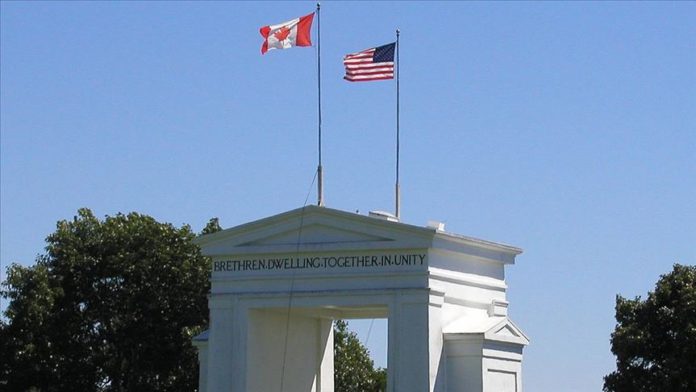 Canada and the US renewed a deal that will see their borders remain closed to non-essential travel for another month, Prime Minister Justin Trudeau announced Tuesday.

He said maintaining border restrictions until June 21 is the “right thing” to do and it may be months before the border is opened up.

“This is an important decision that will keep people in both our countries safe,” Trudeau said.

US President Donald Trump said Tuesday that “as things clean up” both countries will “want to get back to normal. We are very close to Canada.”

Trudeau said Canadian provincial premiers were unanimous in their desire to maintain the closure of the longest undefended border in the world.

“The decisions that we’re taking are very much made week-to-week in this crisis,” he said. “The situation is changing rapidly and we’re adjusting constantly to what are the right measures for Canadians to get that balance right between keeping people safe and restoring a semblance of normality and economic activity that we all rely on.”

The border was closed by mutual agreement in March as a temporary measure to slow the spread of the virus.

It remains closed to all but essential trade and commerce, as well as personnel like nurses who live on one side of the border and work on the other side, even though both countries have cautiously begun to reopen areas of their respective economies.

“We will continue to watch carefully what’s happening elsewhere in the world and around us as we make decisions on the next steps,” he said.