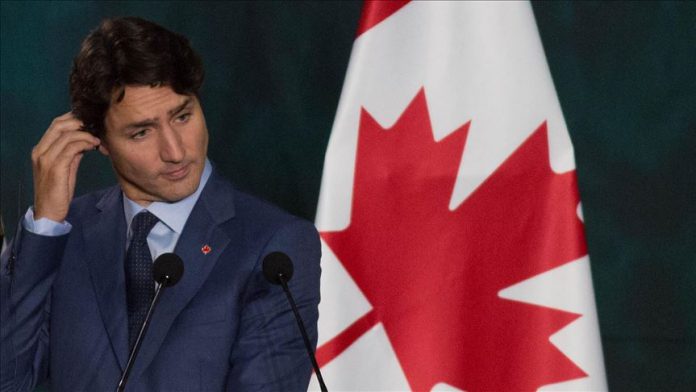 Canada suspended its elected House of Commons Friday in a move designed to control the spread of the coronavirus.

All three of Canada’s federal parties – the governing Liberals, opposition Conservatives and the New Democrat Party – voted in favor of the suspension that will remain in place until April 20.

However, Members of Parliament agreed to a provision that will allow spending on measures to lessen the detrimental economic effect of COVID-19.

The suspension could be extended and House of Commons committees could be recalled in an emergency.