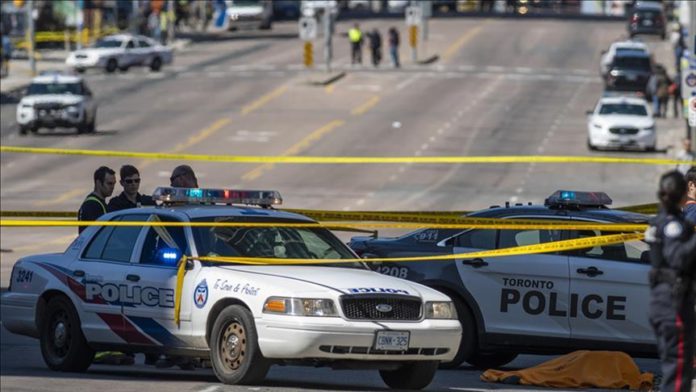 The defendant in a 2018 Toronto van attack who caused killed 10 was found guilty on Wednesday.

Due to a mental disorder, specifically autism spectrum disorder, lawyers argued that he is not criminally responsible for the attack.

Minassian “thought about committing these crimes over a considerable period of time and made a considered decision to proceed,” Molloy said in her ruling. “His attack on these 26 victims that day was an act of a reasoning mind, notwithstanding its horrific nature, and notwithstanding that he has no remorse for it and no empathy for his victims.”

The Richmond Hill resident, just north of Toronto, killed eight women and two men on April 23, 2018, when his van left the road and sped along a sidewalk in Toronto’s busy north end, killing and injuring pedestrians.