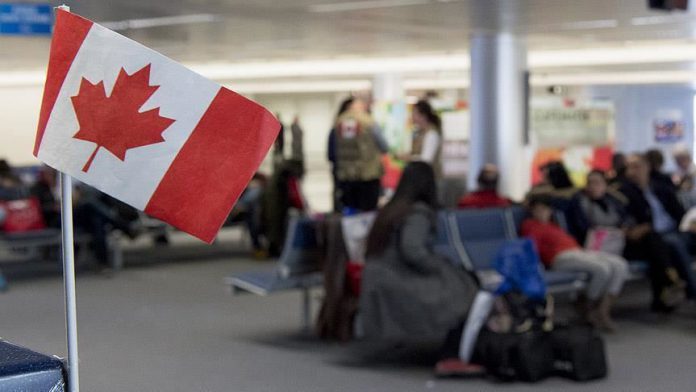 Canada will introduce an immigration program to allow communities to pick based on labor needs, and in a separate plan will bring in 1 million newcomers over three years, Immigration Minister Marco Mendicino announced Thursday.

But the government also said this week that an immigration plan that allowed Canadians to sponsor parents and grandparents has been suspended.

The new program is designed to “make it easier for communities to welcome the workers they need most,” according to a statement on the Liberal government’s website.

In all, 10,000 immigrants can be brought to Canada through the program.

Read more: Canada to bring in 1M immigrants in 3 years

Mexicans to march for peace after drug related clashes