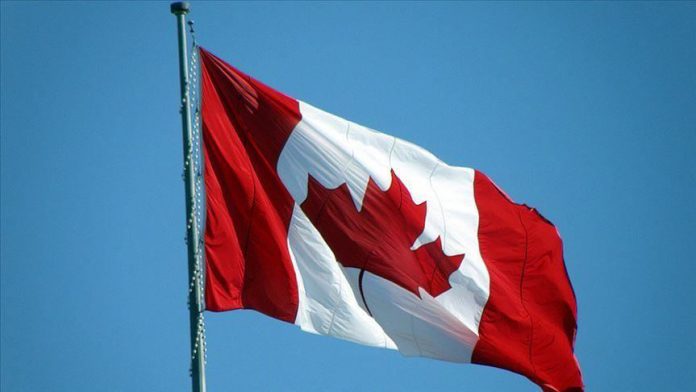 Canada is moving soldiers out of Iraq and into Kuwait because of security issues, Canada’s chief of defense staff Gen. Jonathan Vance said Tuesday.

The letter was addressed to the families of the soldiers to help clear up uncertainty after the Iraqi government voted to have Western troops leave the country.

“The news coming out of the Middle East is alarming for many of you, as such I thought it best to communicate with you directly to provide an update on Canada’s missions in the region, and more importantly the status

WHO chief hails Turkey's solidarity with countries amid COVID-19