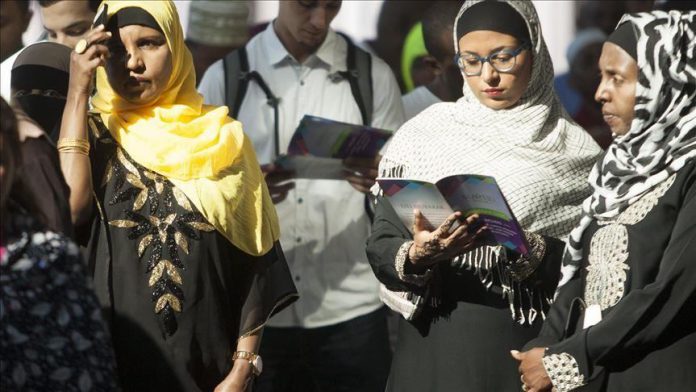 The 45,000-strong teacher’s union in Quebec joined the ranks of organizations filing lawsuits over the province’s ban on religious symbols by many public workers.

The ban, from which existing employees are exempt, affects new hires of police officers, teachers and lawyers. Other public employees such as doctors and bus drivers are exempt from the ban as long as the face is not covered.

It effectively bans hijabs, Christian crosses, turbans and kippahs while the workers are on the job.

The Quebec law firm of Gattuso Bourget Mazzone is handling the lawsuit on behalf of its client, the Federation