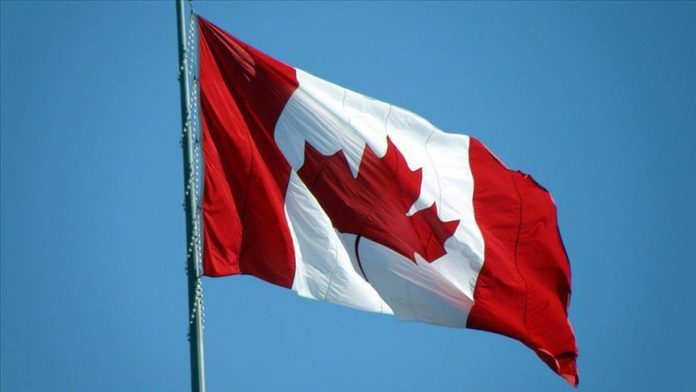 Prime Minister Justin Trudeau named his Cabinet ministers Wednesday during a swearing in ceremony in Ottawa.

She will continue to retain the responsibility for ratification of the new trade deal with the U.S. and Mexico.

She is replaced by Francois-Philippe Champagne.

Jonathan Wilkinson takes over from Catherine McKenna as environment minister and climate change and she moves to Minister of Infrastructure and Communities, Champagne’s former ministry.

Some Cabinet members retained their positions, including Finance Minister