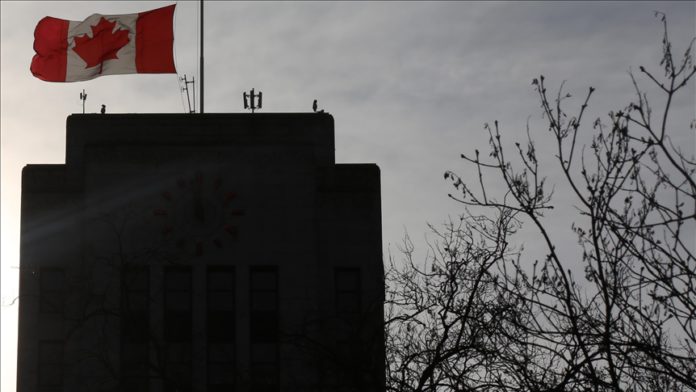 Authorities in Canada are reviewing an audio recording in which someone identified as a high-ranking government official says it is possible that a Ukrainian airliner that crashed in Iran last year was deliberately downed, local media reported Tuesday.

Canadian official broadcaster CBC reported that the government and security agencies were “reviewing an audio recording in which a man — identified by sources as Iran’s foreign affairs minister [Mohammad Javad Zarif] — discusses the possibility that the destruction of Flight PS752 was an intentional act.”

According to the report, Zarif is heard saying that “the truth will never be revealed by the highest levels of Iran’s government and military.”

“There are reasons that they will never be revealed,” CBC quoted Zarif as saying. “They won’t tell us, nor anyone else, because if they do, it will open some doors into the defense systems of the country that will not be in the interest of the nation to publicly say.”

CBC reported that the conversation took place a few months after the downing of the plane and the broadcasting company had three different translations of the audio from Farsi to English to capture nuances in the language. The company did not reveal the original recording in the story.

Ralph Goodale, Canadian Prime Minister Justin Trudeau’s special advisor on the Flight PS752 file, said the government is aware of the recording as the country’s forensic examination and assessment team obtained a copy in November.

The incident came days after the killing of Iran’s top military commander Qasem Soleimani in a US military strike in Baghdad when Iran’s air defense systems were on high alert.

Iranian authorities initially denied that a missile had hit the passenger plane. The late admission sparked anger and outrage across the world.