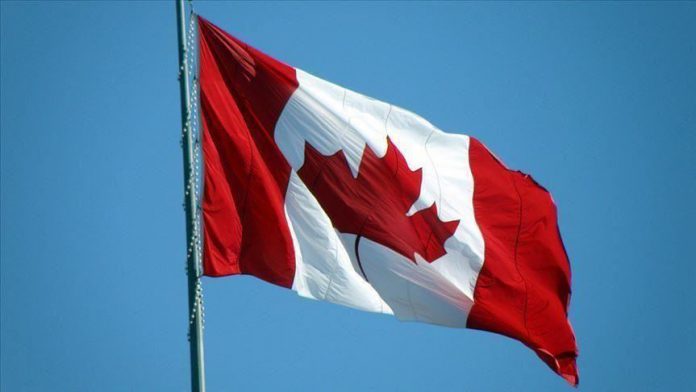 Dozens of farmers from the Canadian province of Quebec drove their tractors to Prime Minister Justin Trudeau’s Montreal office Monday and dumped corn to protest the government’s inaction on a week-long railway strike.

Because of the huge size of Canada – the world’s second largest country – rails are an essential way to move products such as grain grown in the western prairie provinces and produce from Ontario and Quebec to market.

“We are on the alert – it’s an intolerable situation,” said Marcel Groleau, president of the Quebec Agricultural Producers Union (UPA).