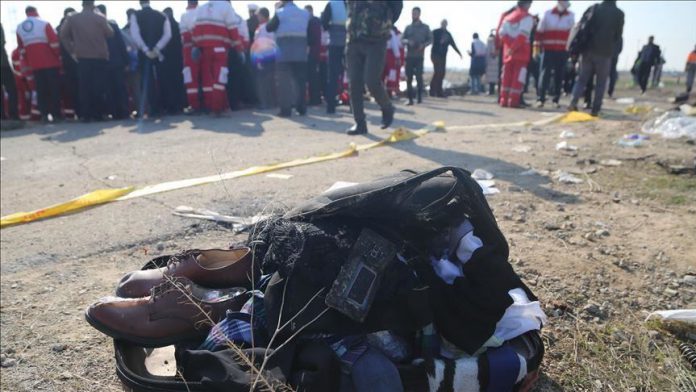 Canada continues to push Iran for a “full and transparent” investigation into the deadly crash of plane, with Canadian officials on the ground at the crash site, Canada’s foreign minister said Friday.

Francois-Philippe Champagne also said 57 Canadians died in the crash of the Ukrainian airliner, not 63 as first reported.

The change in the number of victims is the result of “the most recent information we have received” after examination of travel documents and birthdates, he said.