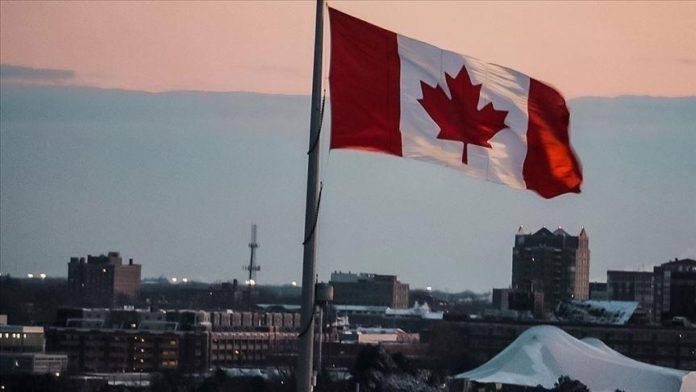 Ottawa beefed up its police force Friday and called in the Royal Canadian Mounted Police and 150 officers from other departments in a “surge and contain” deployment against hard-core “Freedom Convoy” protesters.

“(It will) restore order, hold offenders to account and protect our neighborhoods,” said Ottawa Police Chief Peter Sloly at a news conference Friday. “The surge will deliver a clear message to the demonstrators: the lawlessness must end.”

About 10,000 protesters and hundreds of tractor trailer trucks besieged the center core of Ottawa, Canada’s capital and a city of about one million population, Jan. 29. It brought the city to a virtual standstill, with traffic chaos. City transit bus service was halted and many businesses closed.

The protesters demanded that the federal government drop its vaccine mandate for long-haul truckers who crossed into the US then returned to Canada.

But the message changed and protesters demanded all COVID-19 health regulations be repealed by Prime Minister Justin Trudeau’s government.

Trudeau said there would be no negotiations with the demonstrators. While the majority of them remained peaceful, some protesters began harassing people, screaming obscenities, waving Nazi and Confederate flags, refusing to wear mandatory masks when entering stores and lining up to get free meals at a homeless shelter. They danced on the steps of the War Memorial and stuck a baseball cap and upside down Canadian flag on the Terry Fox statue.

“The hatred, violence, and illegal acts that Ottawa residents and businesses have endured over the last week is unacceptable in any circumstance,” Sloly said.

Only about 250 protesters and 200 trucks remained by Friday, but there may be more trouble on the way.

Ottawa Deputy Police Chief Steve Bell said police learned that upward of 2,000 protesters and as many as 400 more trucks might try to enter the downtown core on Saturday.

Police have sealed off the downtown with hundreds of barricades and Bell said they may close highways, bridges and main arteries into the city center.

Elsewhere, Toronto police warned that a truck convoy protest might target the city of 2.8 million beginning Saturday. At a press conference Friday afternoon, city officials said some roads into the downtown will be closed.

They warned protesters who attempt to disrupt medical services – there are several hospitals in the area of the downtown provincial Queen’s Park headquarters – will face “strict enforcement.”

Filipino president threatens jail to those who refuse coronavirus vaccine