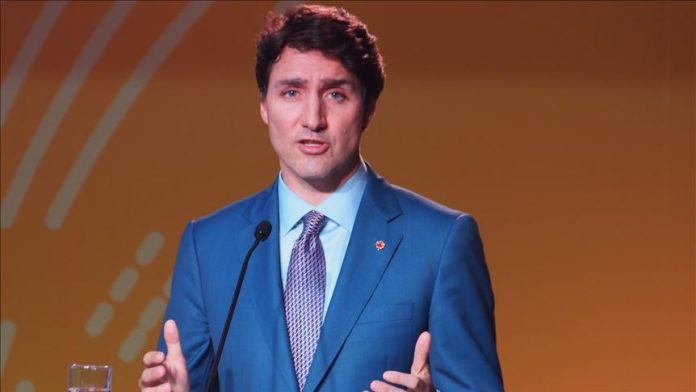 Canada’s Prime Minister Justin Trudeau on Friday offered sympathy to those affected by a deadly earthquake in eastern Turkey.

“Devastating news from Turkey this evening. Our hearts go out to everyone who was injured or who has lost a loved one in today’s earthquake,” said Trudeau on Twitter.

The 6.8-magnitude quaked rattled eastern Elazig province at 8.55 p.m. local time, with its epicenter in Sivrice distritc, along with neighboring provinces and countries including Syria and Georgia.

At least 18 people were killed and more than 650 others injured.

“We’re keeping you in our thoughts tonight,” Trudeau wrote.

Turkish visit to Libya is of strategic importance