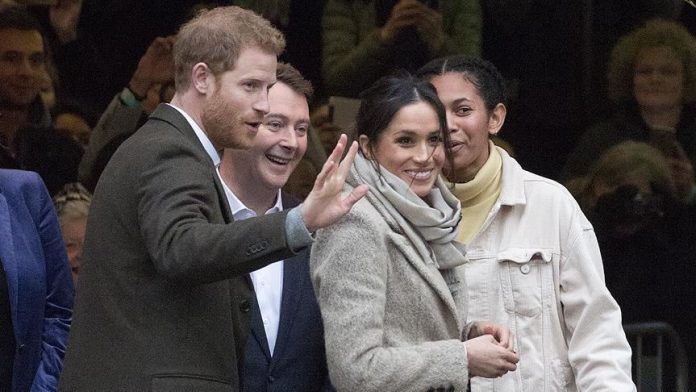 The Canadian government finally confirmed Thursday it has been contributing financially for security for Prince Harry and his wife, Meghan.

The admission comes after intense speculation as to who would pay for security of the Duke and Duchess of Sussex while they are in Canada.

A statement from Public Safety Minister Bill Blair’s office explained the reason Canadian taxpayers are contributing to the cost of security for the pair and have been since November 2019.