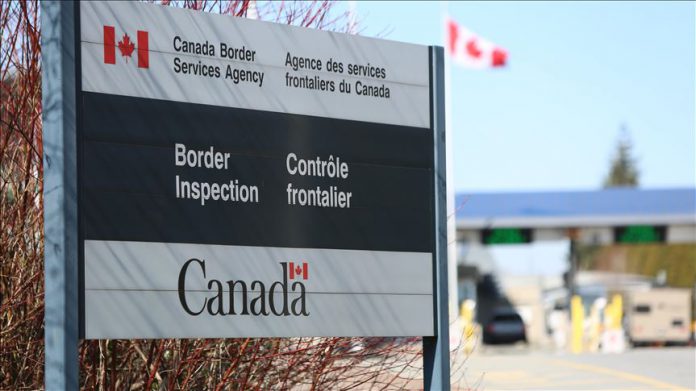 “This is an entirely unnecessary step, which we would view as damaging to our relationship,” Freeland said at a press conference. “Canada is strongly opposed to this U.S. proposal, and we’ve made that opposition very, very clear to our American counterparts.”

At his regular daily briefing Thursday which preceded Freeland’s remarks, Prime Minister Justin Trudeau said his government had held “discussions” around the issue and Canada has tried to dissuade implementation of the proposal.

Read more: Canada opposes deployment of US troops at border