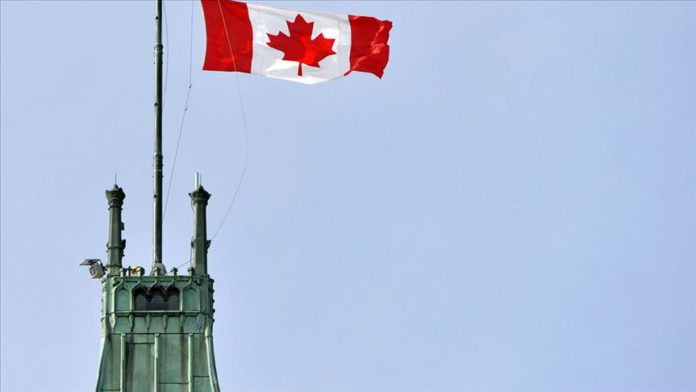 Canada lost its bid for a UN Security Council seat Wednesday, and pro-Palestinian groups pointed to the country’s weak criticism of Israel’s plan to annex parts of the West Bank as the reason.

The two available seats went to Ireland and Norway.

The Canadians for Justice and Peace in the Middle East organization issued a statement that the defeat was attributable to “Canada’s failure to demonstrate leadership on human rights and international co-operation.”

“In recent months, [Prime Minister Justin] Trudeau has also been relatively quiet on the threats of Israeli annexation, especially when compared to the vocal and long-standing condemnations from competitors Norway and Ireland.”

Israel officials have said they will proceed with plans to annex about a third of the West Bank, a move that outraged most nations and is illegal under international agreements and law.

Canada needed 128 votes from UN nations but fell short at 108. Norway received 138 and Ireland 128 in the first round.

Trudeau had lobbied hard for the seat, making at least 60 calls to representatives of other countries.

Earlier Wednesday before the vote, Trudeau said a loss would not mean an end to Canada’s initiative to fight climate change and improve the economies of poorer nations.

“These are the things that we will continue to do into the future, regardless,” he said. “But it certainly would be nice to have that extra lever of a seat on the Security Council.”

Canada expected the European countries to vote for their neighbors Norway and Ireland and Trudeau was not happy about pitting Canada against the two countries.

“It is unfortunate that we’re in a situation of having to compete against friends,” he said.

“This must act as a wake-up call to the Liberal government and a message to Canadians: Canada is not doing enough,” said Jack Harris, the New Democrat Party’s foreign affairs critic.

“Prime Minister Trudeau announced in 2015 that ‘Canada is back!’, but there is little to show for it.”

But the defeat does not spell the end of the line for Trudeau.

“This is not a leaders’ popularity contest; it is about perceptions of Canada’s effectiveness on the world stage compared to Norway and Ireland,” said Bessma Momani, an international affairs expert at the University of Waterloo.

“Canadians can vote on Trudeau in the next federal election, and we need to remember this is a vote for Canada and not our PM.”