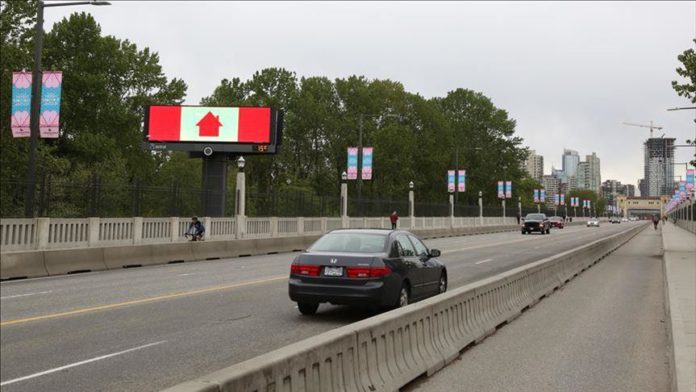 An Indian man has lost his role as school council chair and his job at a real estate company in Ontario, Canada, over an Islamophobic tweet he posted last week.

In the tweet from his now private account, he went on to disparage the Islamic ritual of animal sacrifice and the practice of Muslim women wearing burqa, a body-length covering, or headscarves.

Hooda insinuated that Canadian officials were only tolerant towards these Muslim practices to “appease” the community “for votes.”

The Islamophobic message prompted immediate backlash on social media and the Peel District School Board removed him from the council chairs and launched a formal investigation.

“The Principal has begun an investigation. The individual is being removed from their role as School Council Chair and won’t be able to participate on council in any other capacity,” Peel Schools tweeted on Tuesday.

“Islamophobia is not acceptable and a clear violation of our Safe and Accepting Schools Policy.”

On April 30, Brampton Mayor Patrick Brown tweeted that Ontario’s noise bylaw passed in 1984 only had exemptions for church bells.

He announced the exemptions were being extended to all faiths, allowing mosques in Brampton to broadcast the Islamic call to prayer during the holy month of Ramadan.

“The Muslim community can proceed with the sunset azan because it’s 2020 & we treat all faiths equally. #Ramadan,” read part of the mayor’s tweet.

Hooda’s Islamophobic comments were a reply to the mayor’s tweet.

His employer ReMax Canada said they “do not share nor support the views of Mr. Hooda.”

“We can confirm he has been terminated and is no longer affiliated with RE/MAX. Multiculturalism & diversity are some of the best qualities in our communities, and we are committed to upholding these values in all that we do,” the company tweeted on Tuesday.