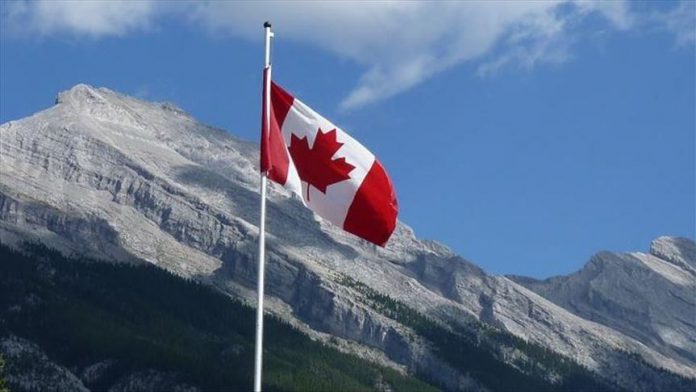 Elizabeth May stepped down as leader of Canada’s Green political party Monday.

“As of today, I am no longer leader of the Green Party of Canada,” she said.

The Greens – a political party with environmental issues as its main concern – had a breakthrough of sorts when it won three seats in the October Canadian federal election.

Up to that point, May was the only elected representative of the party in Parliament.