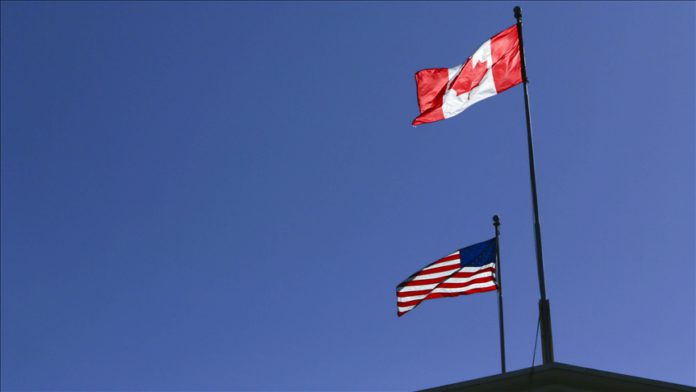 Canada is “deeply saddened” over the storming of the Capitol building in Washington, D.C. by protestors supporting US President Donald Trump, the country’s prime minister said Wednesday.

“Canadians are deeply disturbed and saddened by the attack on democracy in the United States, our closest ally and neighbor,” said Justin Trudeau on Twitter.

“Violence will never succeed in overruling the will of the people. Democracy in the US must be upheld – and it will be,” he added.

His tweet came after hundreds of Trump supporters stormed the Congress as it was officially counting Electoral College votes. The ensuing violence resulted in one death and several injuries.