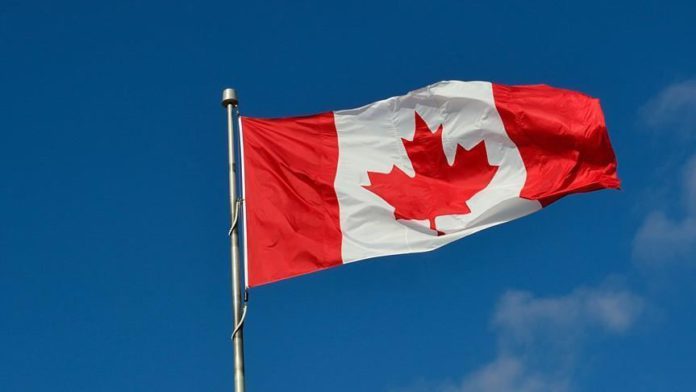 Decades ago, then-Canadian Prime Minister Pierre Trudeau famously uttered a quote that underlined the problem in dealing with the country’s next-door neighbor, the United States.

“Living next to you is in some ways like sleeping with an elephant…one is affected by every twitch and grunt,” the late prime minister told Americans during a Washington trip to meet with President Richard Nixon.

That was 1969. Fast forward to 2020, and Prime Minister Justin Trudeau is learning the harsh truth behind his father’s statement.

Canada has endured the off-again, on-again chaos created by a fluctuating US President Donald Trump, including a forced overhaul of the North American Free Trade Agreement, tariffs imposed on Canadian steel and aluminum, and personal insults.

Now, the Trump administration’s crackdown on asylum seekers could lead to turmoil for the Trudeau government after a Canadian judge late last month ruled that the Canada-US Safe Third Country Agreement (STCA) violated the Canadian Charter of Rights and Freedoms.

Under the agreement, which came into effect in 2004, Canada could legally turn away refugees who attempted to enter the country at official land border crossings because they had to pursue asylum claims in the US, where they first arrived.

But advocates said the United States was no longer a safe haven for refugees under Trump.

As reported on July 22 by Anadolu Agency, a coalition of groups including Amnesty International, the Canadian Council of Churches and individuals took the Canadian government to court, arguing that Trump’s policies meant refugees were treated harshly.

One individual involved in the case was Nedira Mustefa, a Muslim Ethiopian who was turned back at the border as she attempted to cross into Canada from the US.

Mustefa was held in solitary confinement by US officials for a week, and she testified that it was “a terrifying, isolating and psychologically traumatic experience.”

Other asylum seekers from El Salvador, Ethiopia and Syria also told of their harsh experiences.

The Canadian government argued that the US has an equitable detention review, but the judge sided with Mustefa.

“Canada cannot turn a blind eye to the consequences that befell Ms. Mustefa in its efforts to adhere to the STCA,” federal court Judge Ann Marie McDonald said in her ruling on July 22.

“The evidence clearly demonstrates that those returned to the US by Canadian officials are detained as a penalty.

“Suggesting that those who are imprisoned will eventually be released is not sufficient evidence of minimal impairment.”

The judge said the ruling will not come into effect until Jan. 22 to allow the government six months to respond.

Mary-Liz Power, press secretary for the Canadian public safety minister’s department, told Anadolu Agency by email on Aug. 4 that the STCA has been useful.

“Since its implementation, the Safe Third Country Agreement has been an important tool for us to work together on the orderly processing of asylum claims at our shared border.

“We acknowledge the decision of the Federal Court and its six-month suspension. We will take the appropriate time to seek feedback and explore options to adequately respond to this decision.”

But advocates called for Canada to act on the judge’s ruling now.

“And so that’s what we are presently encouraging the government to do, which is to suspend the application of the Safe Third Country Agreement, allow these claimants to make their claims in Canada and don’t appeal the ruling,” said Justin Muhammed of Amnesty International Canada.