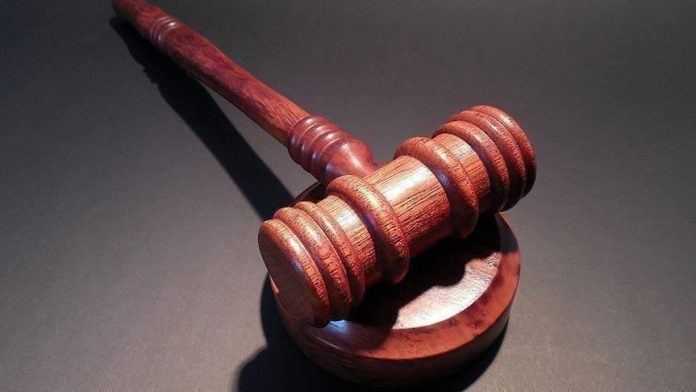 The Quebec Court of Appeal Thursday refused to suspend the Quebec law that bans most public servants from wearing religious symbols while on the job, including teachers and police officers.

The National Council of Canadian Muslims (NCCM) and the Canadian Civil Liberties Association, along with a university student, had argued the law unfairly targets Muslim women who wear the hijab. The organizations said the law also disproportionately applies to women and in doing so it violates the sexual equality rights enshrined in the Canadian charter of rights.

But Thursday’s ruling does not end the fight against the law.