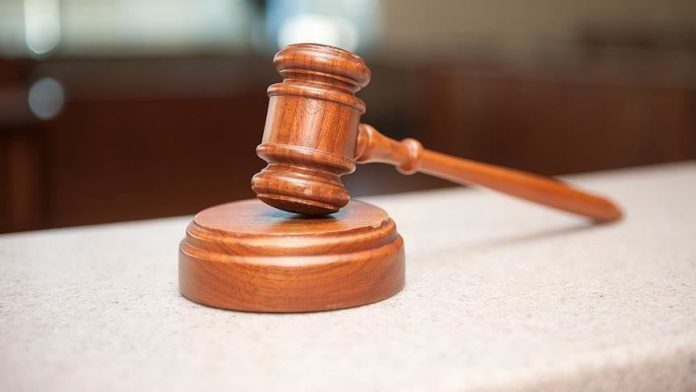 A court challenge that will attempt to prove the U.S. is no longer a safe haven for refugees began Monday in Toronto, Canada.

But Several advocacy groups will argue in court that the Trump administration has tightened asylum rules that no longer make the U.S. a safe home for refugees and that Canada should not turn away those who try to cross into Canada from the U.S. at official