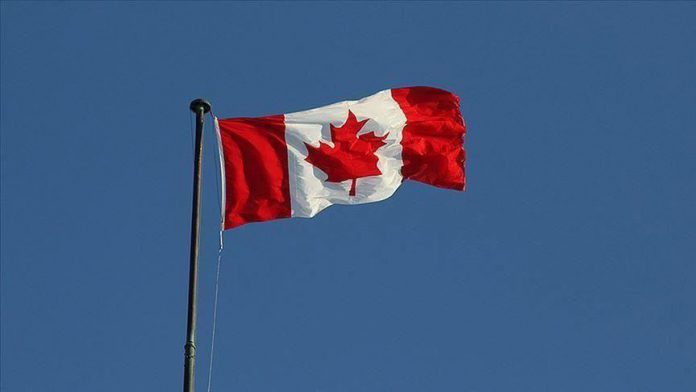 Canada opened its 43rd Parliament Thursday with the government striking a conciliatory tone, a move predicated on the fact that the minority Liberals need support from other parties to continue to govern.

The new session was marked by the Speech from the Thorne that was written by Prime Minister Justin Trudeau and his office staff, but as tradition calls for, it was read by symbolic head of state Queen Elizabeth’s Canadian representative Governor General Julie Payette.

The speech lists the goals of the government. They included moves to ban “military-style” weapons, making life more affordable for Canadians