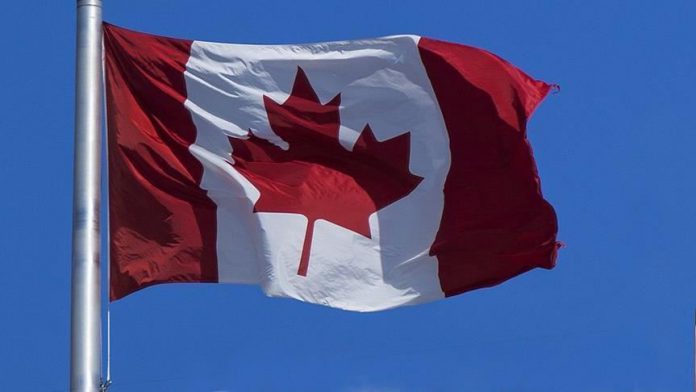 Andrew Scheer announced Thursday in the Canadian Parliament that he was resigning as leader of the opposition Conservative Party.

He will stay on as leader until a new one is picked.

Pressure was mounting on Scheer to quit because of the disappointing result in the October election, where Prime Minister Justin Trudeau and his Liberal party won, albeit with a minority rather than the majority enjoyed in the 2015 election.

Scheer had scoffed at late as Nov. 30 at calls for his resignation but many Conservatives blamed him for not making inroads into Liberal dominated Ontario and Quebec,