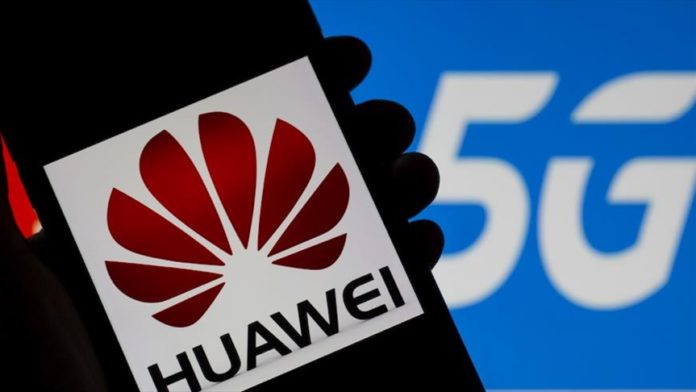 Public Safety Minister Marco Mendicino and Minister of Innovation, Science and Industry Francois-Philippe Champagne made the announcement at a joint press conference.

Mendicino said that after a lengthy and careful study, the two Chinese firms were excluded from competing in Canada’s 5G network installation.

Mendicino said there was too much “high risk” in allowing Huawei or ZTE to have a hand in the new network.

“(It’s) part of a robust strategy to protect our national security,” he said.

China has been accused of cyberattacks and intrusion against the Canadian government and infrastructure.

5G is the 5th generation mobile network designed to connect everyone and everything together, and as such handles extremely sensitive materials.

The move also brings Canada in line with its allies in the so-called Five Eyes intelligence alliance which previously banned or restricted Huawei from any role in establishing their 5G networks. The Five Eyes countries are Australia, Canada, New Zealand, the UK and the US.

“This (ban) follows a full review (and) this is very much in line with our allies,” Champagne said.

Canada’s announcement may have been delayed because of the conflict over the arrest of Huawei Technologies’ Chief Financial Officer Meng Wanzhou in December 2018. She was seized at the request of the US government, who wanted her to face fraud charges in the US.

Beijing was outraged at the arrest and demanded Meng’s immediate release. When that did not happen, two Canadians were arrested shortly afterward and jailed in China on spying charges.

Meng was put under house arrest and a lengthy extradition hearing before finally being released in the fall of 2021.

The charges against Michael Spavor and Michael Kovrig were dropped and they were released soon after Meng was freed and returned to China.