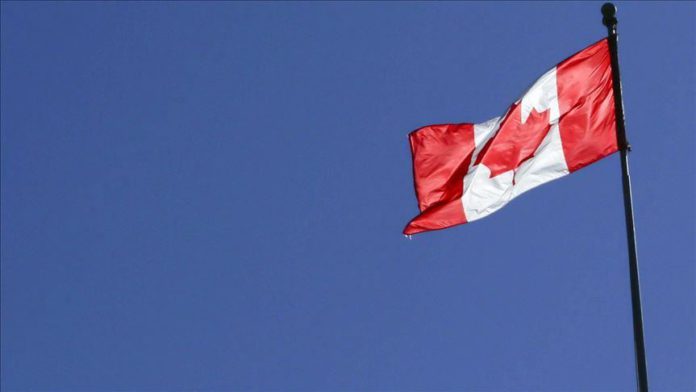 Canada announced Friday an immediate ban on 1,500 makes and models of assault-style weapons.

“Effective immediately, it is no longer permitted to buy, sell, transport, import or use military-grade assault weapons in this country,” Prime Minister Justin Trudeau said at a press conference.

The ban comes in the wake of a murder spree that saw 22 people die at the hands of a lone killer who was armed with various types of guns.

The weapons ban includes guns that were used in various mass murders in Canada, including at Ecole Polytechnique in Montreal in 1989 where 14 were shot to death. The weapon used was a Ruger Mini-14 and officials estimate there are about 16,860 of them in Canada.

Other now-banned guns include the M14 semi-automatic, used in the 2014 Moncton, New Brunswick shooting, the Beretta CX4 Storm used in the Dawson College shooting and the CSA-VZ-58 used in the Quebec City mosque shooting.

The AR-15, America’s favorite gun, was banned as well – it was used in the 2019 New Zealand mosque shooting that killed 50 people.

Trudeau noted that all the banned guns were rapid fire instruments of death.

“There is no need in Canada for guns designed to kill the largest amount of people in the shortest amount of time” he said.

Public Safety Minister Bill Blair, long a proponent of the ban, was also at the press conference.

“As of today, the market for assault weapons in Canada is closed,” Blair, a former chief of Toronto police, said. “Enough is enough. Banning these firearms will save Canadian lives.”

The government is expected to unveil a buyback program of the now-banned weapons for “fair compensation” in the future, Trudeau said. He also said there will be a two-year period for people who already own the guns to get dispose of them.