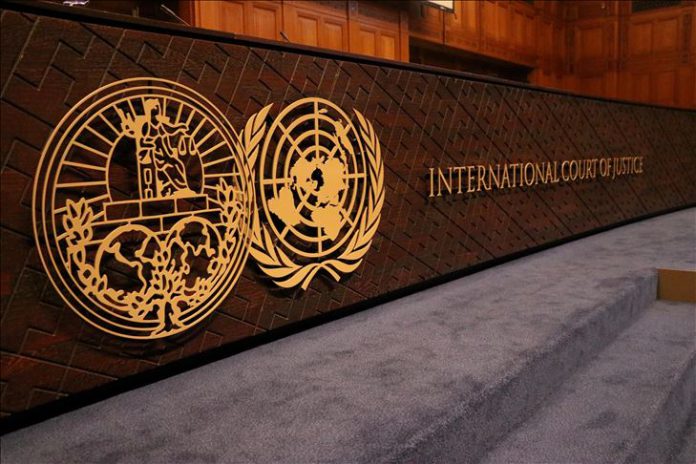 Canada on Monday lauded Gambia’s bid to bring Myanmar to court to answer genocide charges against its Rohingya minority.

“Canada welcomes Gambia’s submission to the International Court of Justice of an application to institute proceedings against the Government of Myanmar for alleged violations of the Genocide Convention,” Foreign Affairs Minister Chrystia Freeland said in a statement.

Gambia said Monday it had filed the 46-page application on behalf of the Organization of Islamic Co-operation, which represents 57 Muslim countries. If the court decides to pursue the case, it will be the first time it will look into genocide claims