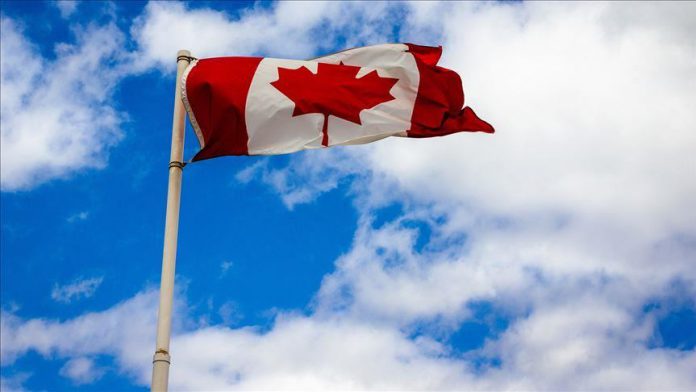 A Canadian who was arrested and released by Turkey was to appear in court Friday charged with terrorist-related activities.

There is a publication ban on the court proceedings, but it is known that Ikar Mao, 22, was charged by the Royal Canadian Mounted Police (RCMP), Friday, with one count of participation in a terrorist group and one of leaving Canada to participate in the group. If convicted, Mao faces a maximum sentence of 10 years on each charge.

The RCMP said in a statement that Mao, who resides near Toronto, was charged “following a national security investigation.”

UN says 'no progress' after Houthi OK for tanker review