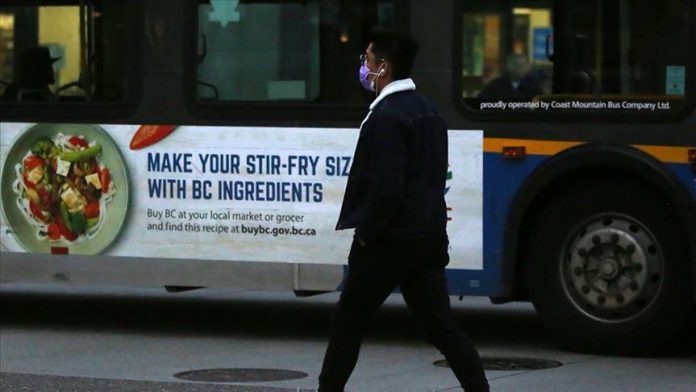 A raft of billions of dollars in new financial aid for struggling Canadians and businesses was announced Friday by Prime Minister Justin Trudeau.

Included was CAN$1.7 billion to clean up thousands of abandoned oil wells left behind in Alberta due to bankrupt companies – Alberta has been hard hit by the low price of oil – and Saskatchewan and British Columbia. It is expected to create 5,200 jobs for Albertans alone.

Sandwiched in with the new funding for rural businesses and a CAN$750 million for an emissions reduction fund to create jobs was the announcement that despite U.S.