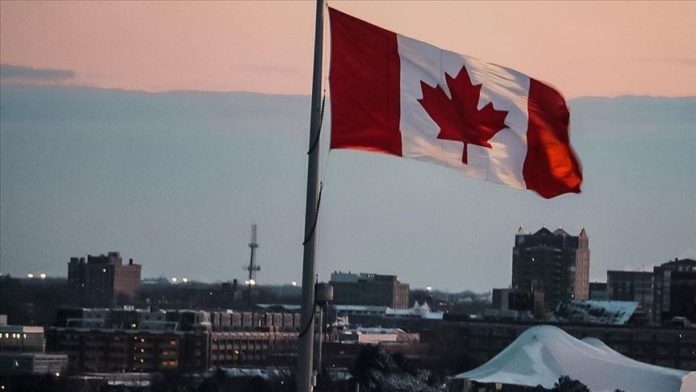 Included are the Proud Boys, the Base, Atomwaffen and the Russian Imperial Movement. The Proud Boys have chapters in Canada and the United States.

The announcement was made by Public Safety Minister Bill Blair, who said these organization pose a “serious threat” to Canada.

If Canada’s security and intelligence agencies conduct an “extremely rigorous” investigation and find there are “reasonable grounds to believe that an entity has knowingly participated in or facilitated a terrorist activity,” they can be added to the list, the government said. The organizations are then banned in Canada.

“Today is a momentous day with the banning of some of the worst white supremacist groups – like The Base and the Atomwaffen – in Canada,” he said in a statement.

Farooq said NCCM personnel met with various government officials and pushed to have the groups added to the terrorist list.

The Proud Boys and the Base are neo-fascist organizations; the Atomwaffen calls for violence against various groups including religious and ethnic organizations. The Russian Imperial Movement is another neo-facist group with links worldwide.

Proud Boys were linked to the mob that stormed on Jan. 6 the American Capitol building that includes both House and Senate offices.

While being a member of these groups is not necessarily a crime, banks can freeze accounts of those identified as members of the groups, while police can lay charges against those who support the organizations through financial contributions or donations of other material.