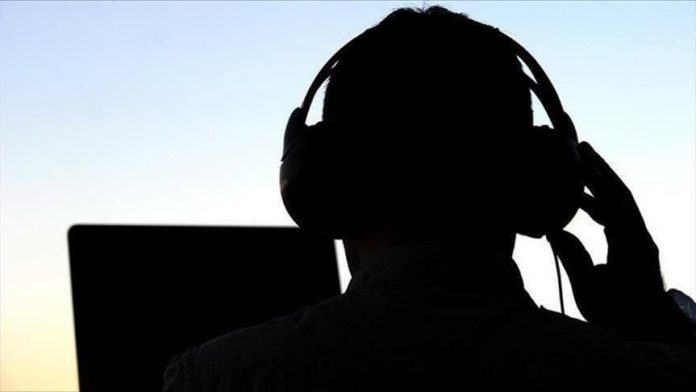 A secret court document that came to light recently accuses India of surreptitious attempts to influence Canadian politicians with money and fabricated information.

Canadian officials will not comment on the allegations made in the document; however, Public Safety Minister Bill Blair’s department did say that the government was “concerned when any country shows destabilizing behaviour, including interference in other countries’ democratic systems.”

Two Indian intelligence services – the Research and Analysis Wing and the Intelligence Bureau – are alleged to have perpetrated the campaign through an Indian national that began as far back as 2009, according to the