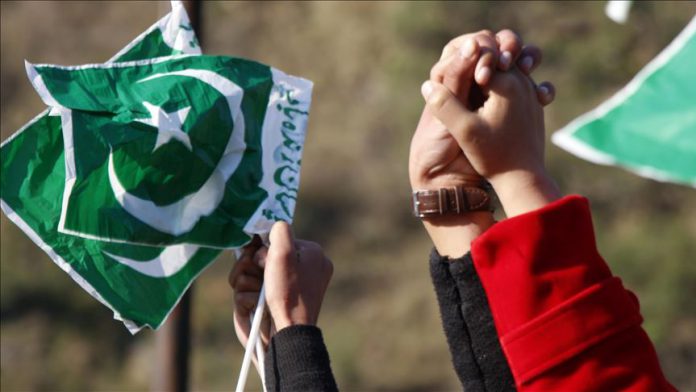 Governments in Yemen, the Philippines, Thailand, and Colombia and armed groups have heeded to the call of a cease-fire by the UN amid the coronavirus pandemic. But the disputed region of Jammu and Kashmir is a far cry from peace.

The New People’s Army, the armed wing of the Communist Party of the Philippines, announced a cease-fire in its 50-year war in late March, to ensure that all citizens can access testing and treatment.