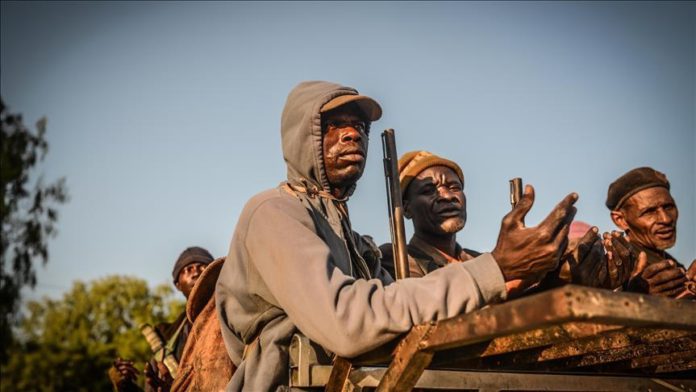 “Separatists attacked the city of Buea this weekend and kidnapped the chiefs of Mile 14, Mile 15, and Mile 16,” Bernard Okalia Bilai, governor of the Southwest region told Anadolu Agency on Monday.

In the Northwest region, another area plagued by conflict since 2016, the fon, a local chieftain, of the Babanki people was also kidnapped Saturday by another group, according to the governor of the region, Adolphe Lele Lafrique.

“These kidnappings of traditional chiefs, which take place after the regional elections held on December 6, are the logical consequence of their political commitment. This is proof that the separatists have resolved to follow through on their threats, including terrorizing those who took part in these elections,” retired Col. Alfred Fuller told Anadolu Agency.

Cameroonian opposition and separatist groups have called for a boycott of the elections.

Separatist fighters have attacked schools, kidnapped and assaulted hundreds of students, teachers, traditional rulers, and government officials for not complying with their demands.

In June, the Norwegian Refugee Council (NRC) said Cameroon topped the list as the most neglected crisis on the planet in 2019 for a second year running.