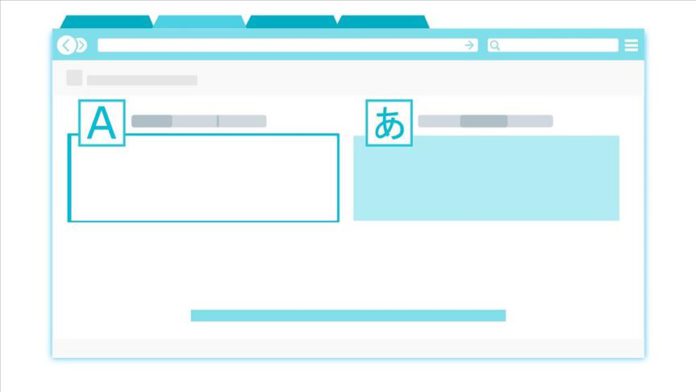 As the world marks the International Translation Day on Wednesday, translators in the bilingual Central African country of Cameroon are demanding a separate ministry, complaining that they remain underdogs, despite rendering critical services.

Although the country has multiple local languages, English and French have been declared as two national languages. Therefore, translators play a pivotal role in the linguistically diverse country.

“But practically, the translators are not recognized here. Their jobs are reduced simply as an assistant or secretarial level, ignoring the fact that this profession requires a lot of human or intellectual investment,” said Leontine Nlomngoi, president of Cameroonian Association of Professionals of Translation and Interpretation (APTIC).

Speaking to Anadolu Agency Nlomngoi, said the translations are not recognized among leading professions. She said that her organization has been creating awareness among individuals and public authorities about the significance of this profession.

Chimene Kegne, who works as a freelance translator said that for want of respect and recognition, nobody wants to stick to this profession.

“Very often when someone hires a translator it is because they have no choice, not because the translator has any value. Many translators finish their studies and then move on to other professions because it is difficult to find work as a translator,” she said.

Emic Tchaha who works for a public company as a translator said although the profession is innovative, but lacks its value and significance in the eyes of people and government.

“Some fellow translators, mainly employed by Chinese companies, complain of mistreatment. They are also forced to work as couriers, drivers, and company managers without receiving a corresponding salary,” he said.

Ivan Loic Nkolo Ate, translator and member of the APTIC, said it was better to work as a freelancer rather than getting employed in a company. But he lamented that at various times, the jobs do not come forcing him to go without money.

According to Leontine Nlomngoi, the profession has become organized since the 1980s at the institutional level with the training and recruitment of interpreters in the civil service. But she said the boom of translators has made the job uneconomical.

“It is true that the government initiative to recruit 100 translators in public service every year continues to help young people. But we should work on structuring the market,” she added.

She suggested that setting a minimum fee for translators, especially those in the private sector could help them to negotiate. In the case of public service employees, their payments are set according to government rates.

The APTIC president also asked for setting up a ministry dedicated to translation in a multilingual country. She said while the government was doing its bid to help translators, but overall, they feel a little orphaned.

“We need to collaborate with external translators to create partnerships that will allow us to open large firms and avoid unemployment for those who are just starting in the profession,” she said.

“We will gain by working in college and pooling our skills and knowledge to get bigger markets. We should also share tips because together we are stronger,” joined Nkolo Ate.

Despite difficulties, translators are motivated that the profession will bring them large revenue when the opportunity arises.

Also, the translation brings awareness about cultural enrichment. “Since translation has to remain in touch with people of other cultures. A translator brings integration of cultures. Knowing several languages is like having several cultures and being a child of the world,” said Kegne.

Ethiopia moves to set up interim gov't in Tigray