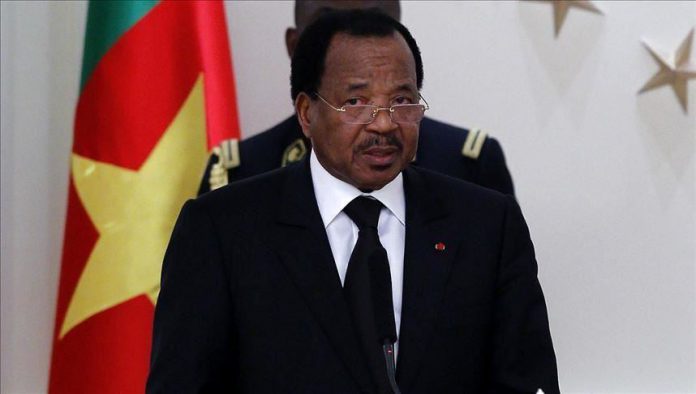 Cameroon’s President Paul Biya has assigned a “commission of enquiry” to investigate reported killings of dozens of civilians this month in the country’s North West Region, a local website reported Friday.

The members of the commission were dispatched on Thursday to Ngarbuh–Ntubaw region where the killings were committed on Feb. 14. The country’s armed forces are blamed for the killings.

The commission had already started its eight-day-lasting mission, the crtv local website said.

Within the given period, the commission’s members are expected to provide findings on the killings, according to the website.

At least 32 civilians were killed in