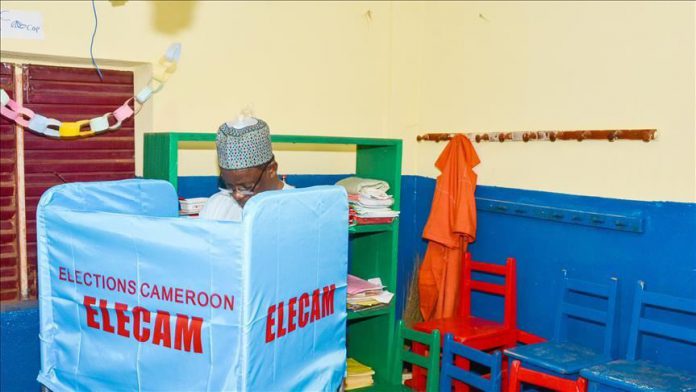 One of Cameroon’s main opposition parties, the Social Democratic Front (SDF), said Tuesday it will boycott legislative and municipal elections in February over security concerns in the English-speaking regions.

Denis Nkemlemo, the SDF’s national secretary for communication, announced the boycott days after President Paul Biya signed a presidential decree announcing elections for members of the National Assembly and municipal councilors to take place next year on Feb. 9.

The elections had been postponed twice due to growing threats from armed separatists in the country’s two English-speaking regions.