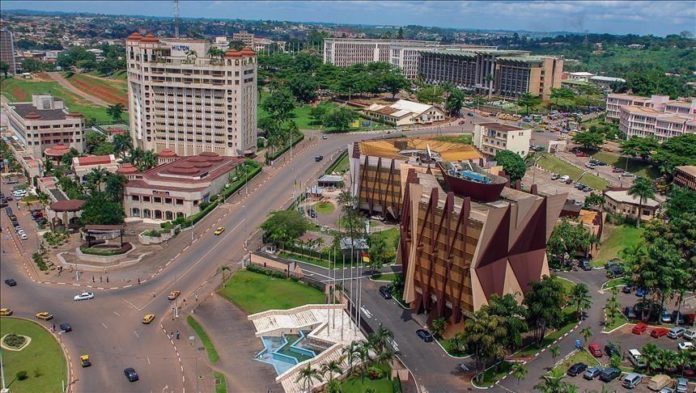 Olivier Bibou Nissack, a spokesman for Maurice Kamto, told Anadolu Agency that the security forces camping around the residence of opposition leader left the scene on Tuesday.

The decision came a few days after regional elections took place in the Central African country “in peace and serenity, despite calls for a boycott by certain opposition parties, and threats made by separatist groups in the Anglophone Northwest and Southwest regions,” government spokesman Emmanuel Rene Sadi said in a statement on Tuesday.

Kamto was placed under house arrest on Sept. 21, a day before a peaceful march against President Paul Biya’s government. Several people were arrested during the protest.

The government had dismissed the protests as “just another attempt to distrust the public authorities and breach of public order.”

Despite a ban on gatherings, people in major Cameroonian cities took to the streets demanding the resignation of Biya, who has been in power since 1982, reforms to the electoral system and an end to the Anglophone crisis that has claimed over 3,000 lives, according to Human Rights Watch.

“Legal proceedings against the leaders and organizers of this insurrectionary movement will nevertheless continue,” Sadi said, adding that related developments will be made public in due course.​​​​​​​

ANALYSIS – Is Israel heading for 5th parliamentary poll in 2...