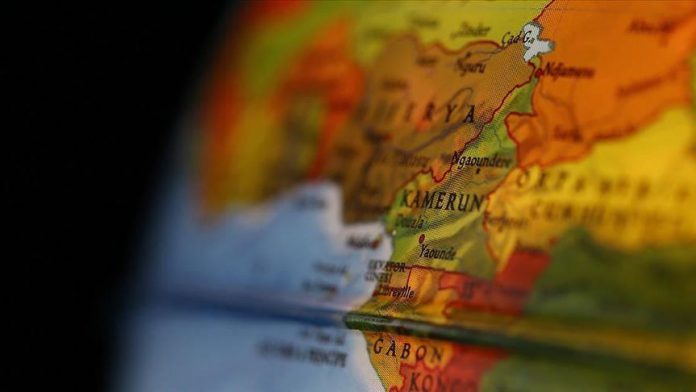 Cameroon deplored the silence of human rights organizations and the international community following a weekend attack during International Women’s Day celebrations in the northwestern city of Bamenda.

In a statement, a government spokesperson denounced NGOs and other members of the international community, a stance the local press also adopted Monday.

One soldier was killed and seven other people were seriously injured Sunday when separatists set off an improvised explosive device about 100 meters from a grandstand during a parade marking the day, the spokesman said late Sunday.

The injured including five military personnel, two police officers and one