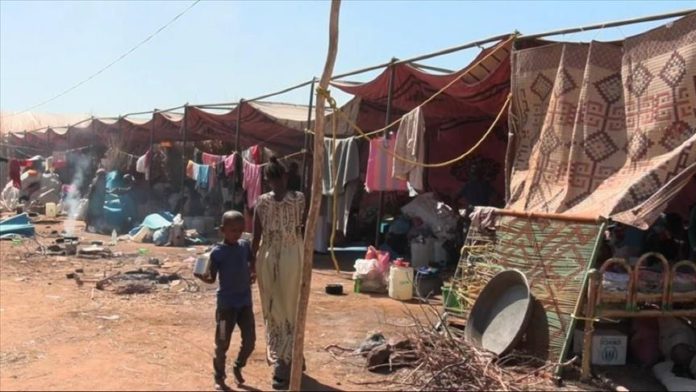 The UN Refugee Agency (UNHCR) has started the transfer of newly arrived Central African refugees to a settlement in eastern Cameroon, as the country continues to receive people fleeing violence in its war-torn neighbor.

Some 3,184 individuals sought refuge in Cameroon’s eastern town of Garoua-Boulai at the Central African Republic (CAR) border. A total of 5,655 people have crossed into Cameroon since mid-December, the UNHCR said late Wednesday.

The borders between Cameroon and the CAR remained officially closed, but people fleeing insecurity retained access to asylum through unofficial entry points, according to the UNHCR.

The CAR “is now the most dangerous place for humanitarian work,” said Jean-Pierre Lacroix, under-secretary-general for peace operations, adding that last month it accounted for over 46% of worldwide incidents registered by international non-governmental organizations.

Some “131 children were vaccinated against measles, and 57 patients, including six with chronic illness, received medical consultations,” it added.

It said “discussions with education officials are underway for their inclusion in primary and secondary schools in Gado. WFP distributed food, while UNFPA provided dignity kits and kitchen items.”

Fighting between a coalition of non-state armed groups and government forces continued over the past two months, plunging the Central African country into a new cycle of violence.

At least 100,000 people have been displaced within the country by the latest violence. Another 107,000 fled to neighboring countries – Cameroon, Chad, and the Democratic Republic of Congo – according to the United Nations High Commissioner for Refugees.