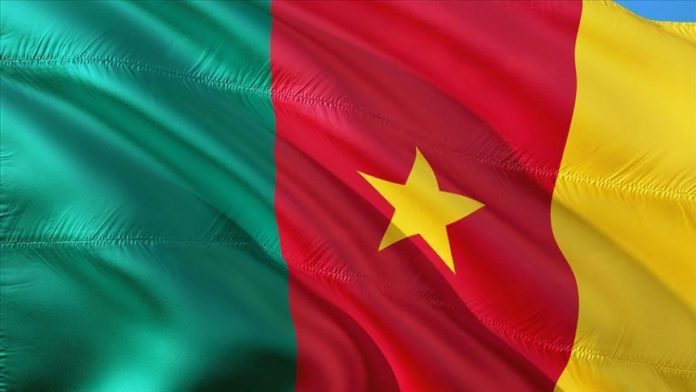 Attacks were carried on Nov. 2 and Nov. 4 in the North-West and South-West regions in the towns of Bamenda, Kumbo and Limbe, said Communications Minister Rene Emmanuel Sadi.

Sadi addressed the entire education community in general and students, teachers and parents, saying victims of terrorist attacks have the support of President Paul Biya.

Separatists on motorcycles opened fire on Longla Comprehensive College in the city of Bamenda in the North-West Region.

In Kumbo in the North-West Region, they attacked the Presbyterian Nursery and Primary School and abducted six teachers and 10 students. The 10 students have been freed by security forces but the teachers are still in the hands of the rebels.

On Wednesday, a group of armed men with machetes and guns broke into a school in the coastal city of Limbe in the South-West Region, local media reported.

This created a wave of panic among students and teachers as well as parents living in the vicinity who came to the rescue of their children.

“By any standard, the government of the Republic condemns in the strongest possible terms these odious and cowardly acts committed against innocent young people and their trainers with the aim of dissuading parents from sending their children to school and creating psychosis within the educational community,” he added.

In June, the Norwegian Refugee Council said that for a second year running, Cameroon topped its annual list of the world’s most neglected displacement crises in 2019.