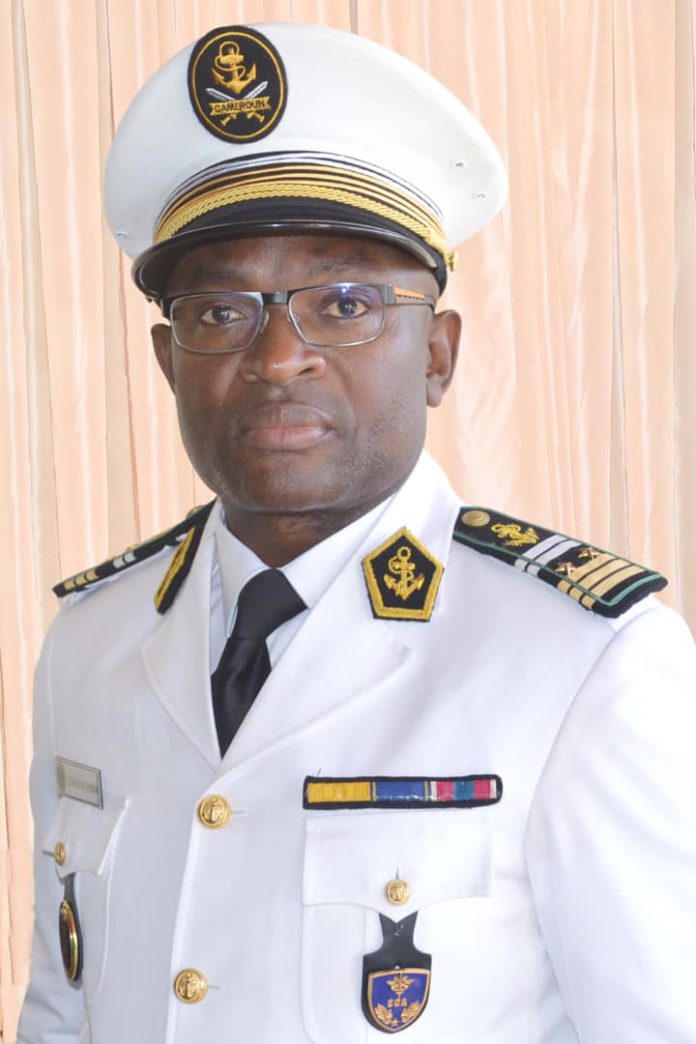 Atonfack Guemo, the Defense Ministry’s head of communication, spoke to Anadolu Agency, detailing the army’s involvement in the fight against the current health crisis.

Guemo said that despite Boko Haram’s attacks in the north and the so-called anglophone crisis, “the link between the army and the nation has been amply valued.”

“As in the past when Cameroon was confronted with a peril, the army and its people were able to stand together — whether in a war such as the one our country waged mercilessly against the obscurantist Boko Haram sect or during disasters on the national territory,” he said.

According to Guemo, this tandem also works against the COVID-19 and the army brings relief to people in difficulty, through making available military premises and its nursing staff’s expertise, and also by offering “graciously” masks made by the army to civilians.

Such support mechanism was “set up in the different barracks and services linked to the Defense Ministry as soon as the first cases of COVID-19 appeared in Cameroon. Disinfection and distancing measures were taken too. It is still the case today,” he added.

The country’s military is regularly subjected to barrier measures, while confirmed cases are taken care of in military hospitals in the regions and different military health facilities.

Also to deal with the pandemic, the strategy of the Defense and Security Forces focuses on the security aspect by helping ensure implementation of measures issued by the government, including limitation of passenger numbers in vehicles and wearing masks when necessary.

At the same time, there is also the issue of communication.

“Awareness campaigns have increased since the appearance of the virus in our country,” added Guemo.

He told Anadolu Agency that the team in which he works conveys all messages and other commercials prescribed by the WHO and Cameroon Ministry of Public Health so that the military can identify with them.

Guemo said no infections have been reported the military so far.

According to figures published on July 29 by Public Health Minister Manaouda Malachie, Cameroon has 17,255 confirmed cases, including 15,320 recovered, 387 fatalities, 1,548 active infections, and 155 hospitalized — including nine on ICUs.